Music is a moral law. It gives soul to the universe, wings to the mind, flight to the imagination, a charm to sadness, gaiety and life to everything; It is the essence of order and lends to all that is good, just, and beautiful.
Plato

They say that people place a higher value on things when they have to pay for them. I suppose in a business sense that’s true.

I have a friend who started a retreat business an hour or so outside of Nashville. She created a beautiful space with state of the art technology, a large kitchen, and several meeting rooms and bedrooms. She wasn’t getting any bookings and was about to go under. Then someone told her to double her pricing. It was not long before her calendar was full of bookings. Because it was expensive people thought it must be a good place. They perceived value. 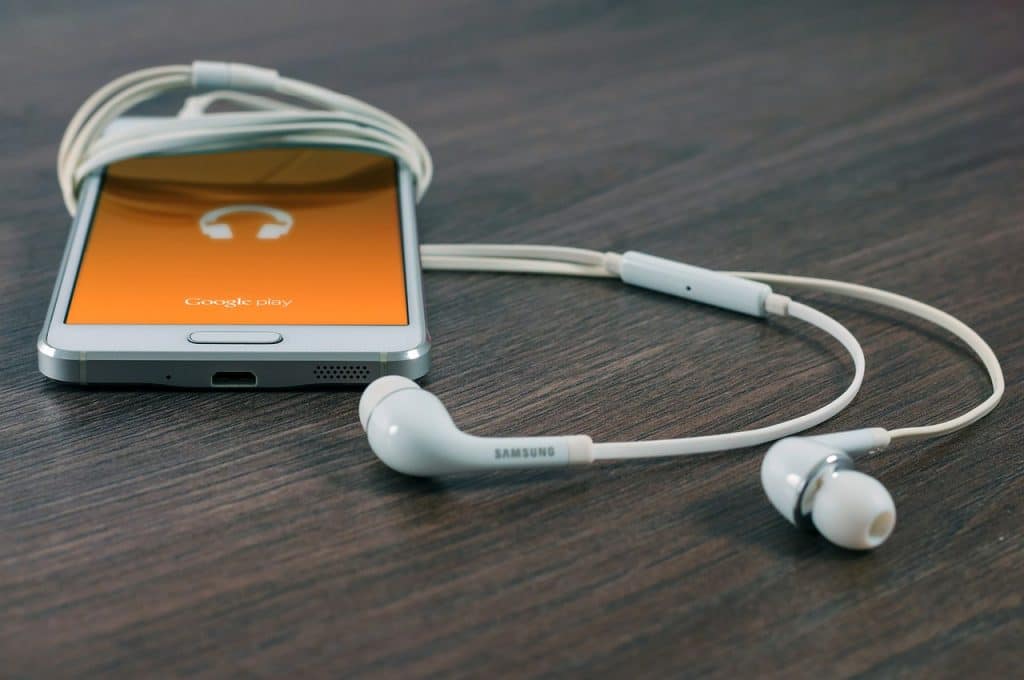 Recent developments in technology and business models have made it possible to access music much less expensively.  Not so long ago a music buyer would expect to pay about $15 for one CD.  Now, subscription streaming services make vast libraries of music available for a small monthly fee. If people want to “own” a song they can download it for about $1.  Once they do there is nothing stopping them – at least from a technology standpoint – from sharing it with friends for free. So, what does this do to the perceived value of recorded music?

Plato’s thoughts above notwithstanding, how do we make the case for the power of music to a culture that ‘s decided it’s worth $1 or less?

First we must make the distinction between music as a commodity and music as an experience.

Music has value because we take it into ourselves. We sing it, we play it, we dance to it, we feel it. It lives inside of us. It interacts with us, changing each time we hear it and it changes us in the process.

When I was a teenager I loved music for the pure joy of it. Spend any time around teenagers today and you will see that music is a love language. For them it’s not about what it costs. It’s about what it does.

God has wired the human mind in such a way that a song is the greatest tool for communication we have available to us. My prayer is that therapists, church leaders, and music industry professionals would understand that and gain a new appreciation for the value and power of music to be a change agent in people’s lives. How we use it matters. Regardless of what market value we assign to it, the truth is that music is priceless.

It’s the language of the spirit. If you believe that we contain within our skin and bones a spirit that might last longer than your time breathing in and out – if there is a spirit, music is the thing that wakes it up.
Bono

My wife and I have been a little bit behind the binge-watching TV curve. I say this confidently because we are just now watching The West Wing over a decade after the show ended its run. I bring up the show only because of the reaction my wife had one night to the opening theme music.

The theme, written by W.G. “Snuffy” Walden, has been described as “stirring Americana” performed with “orchestral grandeur.” It is a beautiful piece of music. My wife asked, “Why does this music make me want to cry?” She motioned with her hands imitating the way the music soars and said in an agitated voice, “Why does it do…(frustrated pause)…THAT?!?!”

Some things have to be experienced. Even then, there are elements of mystery that explanation fails to capture. Music is like that. 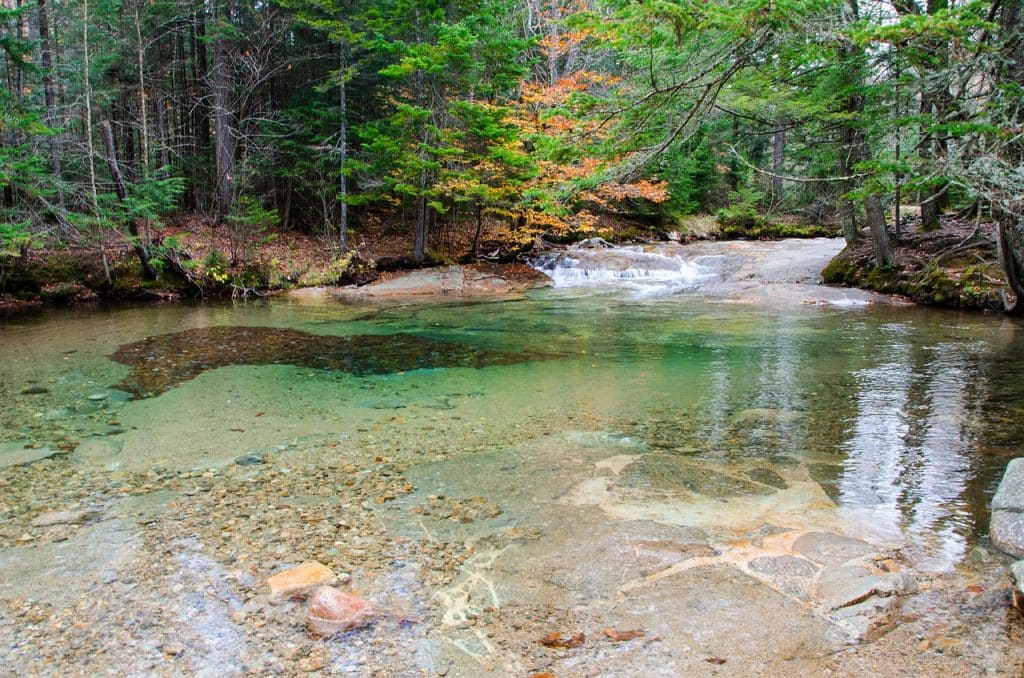 I get chills and weep every time I listen to Aaron Copeland’s Appalachian Spring. But nobody is going to make me cry just by talking about it. Hearing the music is what wakes up my spirit, fires my imagination, squeezes my heart, and ultimately brings on the tears.

Yes, in a good way music squeezes our hearts. It makes them more pliable, softer, and ultimately more open. And an open heart has more surface to touch.

I founded Music for the Soul because on many occasions I had personally witnessed a song’s ability to make the language of the soul audible.

Songs can take something that seems too painful to speak of and gently bring those pent up emotions to the surface. Songs can excavate memories and feelings that a person didn’t even know they had.  Soon, the healing tears follow.

But it’s not only the sorrow of the soul that is made audible. The joy is made audible too – as well as a whole host of feelings too complex to be summed up in words. In fact, the most frequent comment we hear from people who’ve experienced our music is, “The song expressed what I was feeling but could not find the words to say.”

That’s because a song is greater than the sum of its parts. It’s not just what the lyric says. It is the artful choreography of words and music in step together that creates a language all its own.

That language is a gift from God. May we use it in ways that bring honor to the giver and blessings to all who receive and share in it. 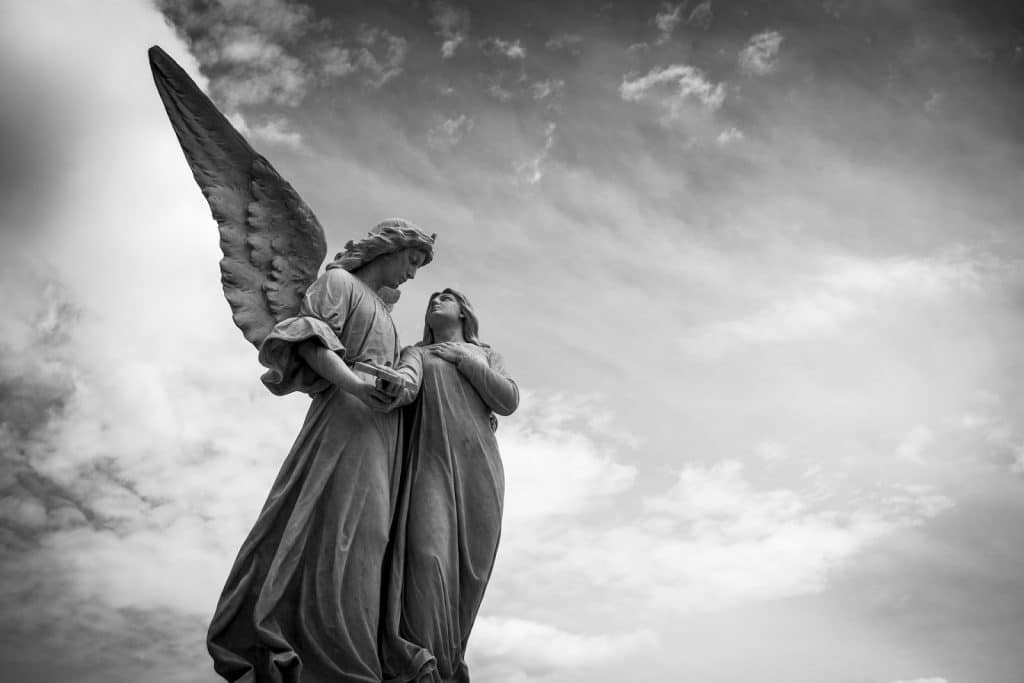 Music is God’s best gift to man; the only art
of heaven given to earth, the only art of
earth we take to heaven
Walter Savage Lander